Prof Revital Kariv, M.D., and her team diagnose and treat patients with colon cancer. In many cases, they identify families with a clear predisposition to develop polyposis and thereafter colon cancer quite early in their lives, implying a strong inherited genetic background for the trait. At the time, using their available genetic tests (typically small gene panels), only 30% of these families were genetically diagnosed. They thought it is not enough to be acceptable. What about the other 70%? Top clinicians at the department, who are experts in the genetics of familial colon cancer, designed and launched a small pilot program, with 5 families presenting early hamartomatous polyposis. These families would be the whole genome sequenced and deeply analyzed utilizing the Geneyx Analysis platform. All genetic variants across a patient’s 3 billion bases of DNA would be used to try to identify the genetic cause of their early predisposition to the disease.

Geneyx Analysis automatically downloaded the raw Whole Genome Sequencing (WGS) genetic data, ran the rapid DRAGEN primary and secondary pipelines with quality control processes, called millions of genetic variants including structural and copy number variations, and prepared fully annotated cases for analysis and interpretation by the GI clinical team. All that remained was to enter the phenotypes of the patients.

Remarkably, the genetic culprit was detected in all 5 cases, presenting the subsequently validated causal events at the highest ranks, out of tens of thousands of candidate variants. This included a loss-of-function SNV in BMPR1A (for this proband the suspected gene was SMAD4 for which Sanger sequencing produced no clinically significant finding) and three SV events – two distinct cases of inversions, one affecting BMPR1A and the other affecting STK11, and deletion in BMPR1A identified in two unrelated probands of a common ethnic origin, a possible founder mutation.

Identifying the specific mutation responsible for cancer predisposition is crucial to each of these families, both for clinical surveillance and preventive treatments for the carriers of the mutation. It is also crucial for family planning, especially in severe cases of very early and lethal disease.

In 2017, The genetic team at the largest pediatric hospital in Europe, Prof Antonio Novelli and his team of geneticists used to analyze dozens of rare genetic disorder cases per month.
LEARN MORE 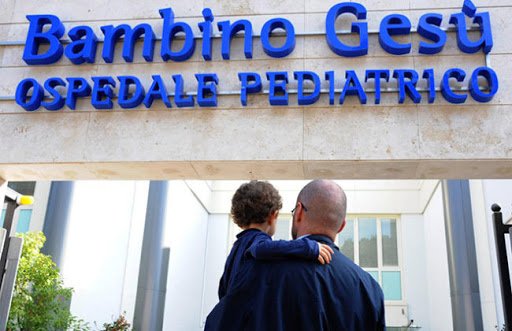